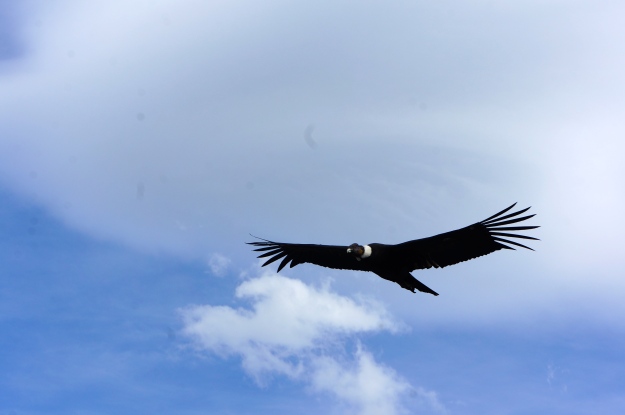 One of the largest and most sought-after bird in the Patagonia, the Andean Condor (Vultur Gryphus) is a giant scavenger who roams the Patagonia looking for carcasses of large animals such as lamb or guanacos.  Found widely throughout the region, the are common in Torres del Paine, Punta Arenas (dozens of them are found flying about the sheep located near Seno Otway), and Puerto Natales (not to mention most all of the Andes). 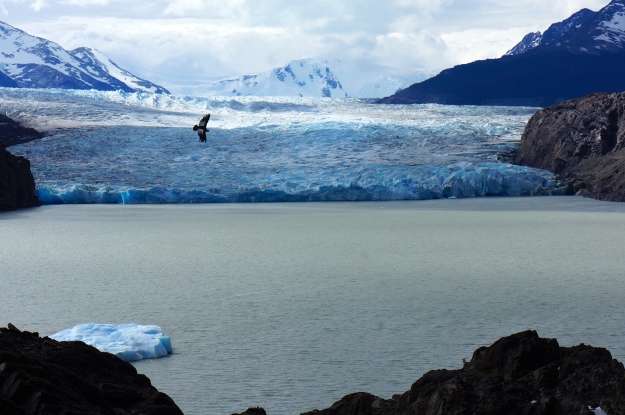 Andean Condor’s can have a wingspan up to 3.2m (10.5ft).  These birds typically soar, rarely flapping as they ride the air currents in slow circles. Once considered endangered, the condor can live up to 50 years. 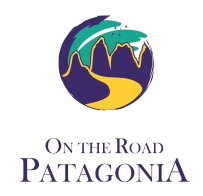 On the Road Patagonia

Find us on TripAdvisor!